On 30-31 October 2019, the 3TR consortium came together in Granada, Spain, to officially kick off the project activities. The meeting was hosted by Marta Alarcón Riquelme, 3TR Coordinator, and her team from the GENYO centre at the Fundación Pública Andaluza Progreso y Salud. „We have a clear responsibility towards the patients and need to remain very aware of this throughout the project“, Alarcón Riquelme pointed out in her inspiring opening statement. Together with the Project Leader, Terry Means (Sanofi), she then presented the overarching project goals. Means added: “After two years of developing the concept of this 80 Million Euro endeavour and putting all the pieces together, it is exciting to finally kick-off the project today.”

The first meeting day continued with presentations by the different work package leaders and co-leaders, who illustrated the ambitious scope of the project. Later in the day, the huge number of almost 180 participants was divided in smaller groups to discuss their specific work in individual break-out sessions dedicated to the diseases addressed in 3TR. The first day of the event was concluded with an opening concert, which provided a well-received distraction from the previous intense discussions.

The consortium started day two of the meeting with addressing overall project management and dissemination and communication issues, before splitting into break-out groups again to discuss the different activities across the disease work packages. The kick-off meeting was concluded by bringing all the results of all the discussions in the smaller groups back into the plenary session again. After the whole consortium has been brought up to speed from the individual groups, the kick-off meeting was concluded with a General Assembly meeting.

All in all the 3TR kick-off meeting in Granada was a great success and the 3TR partners will now focus on their dedicated work packages and further discuss ongoing and future activities in regular meetings and calls. The whole 3TR team is excited to be part of this large-scale international research initiative that aims for outstanding research results and novel solutions for improving disease management of non-responders to therapy across seven immune-mediated diseases in the next seven years. 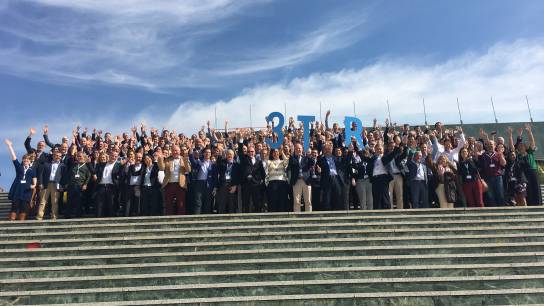 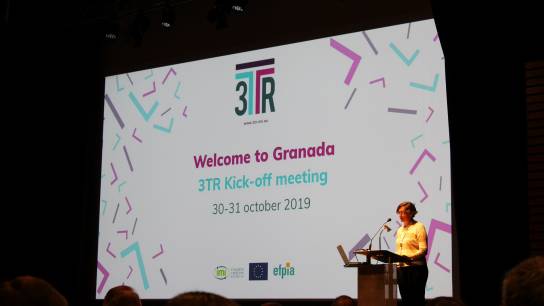 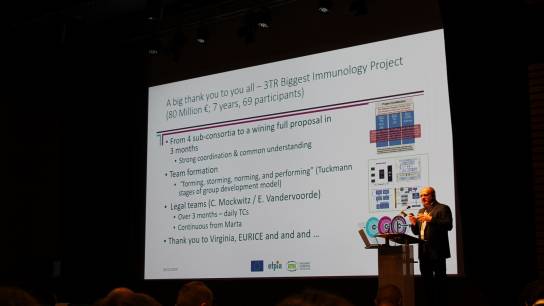 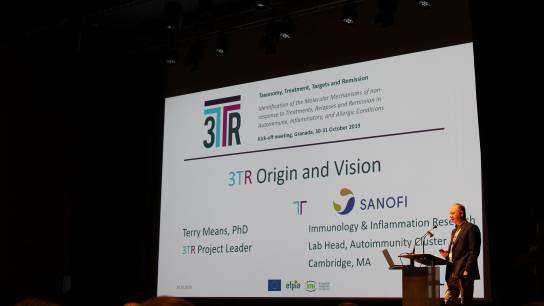